A farmer has been banned from keeping horses for life after leaving four in such abysmal health and without veterinary care, that they had to be put to sleep.

Julie Lee was successfully prosecuted by Marden Rawsthorn’s Paul Ridehalgh and Karl Wilson on behalf of the RSPCA in the gut-wrenching case.

There they found six lame horses with overgrown hooves.

Whilst the horses had access to grass there was no apparent supply of water or food.

The vet who examined the horses concluded they had suffered so much that they should be put to sleep to prevent further pain.

The defendant showed no emotion or remorse when she was told the news.

The court was informed that veterinary and farrier attention should have been sought months before they were discovered by the RSPCA. The horses had all suffered significantly.

The defendant was deprived of ownership of two further horses and ownership was transferred to the RSPCA which will enable them to be rehomed. 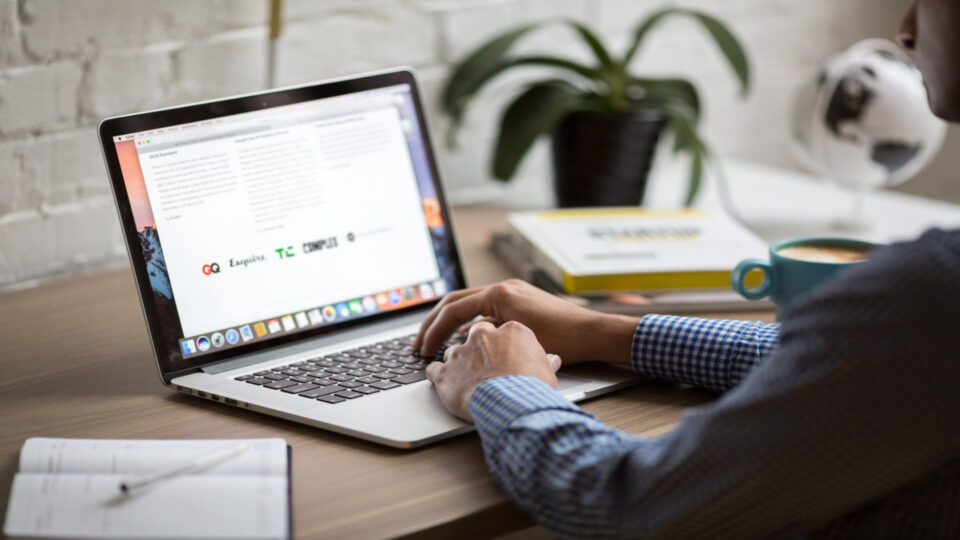